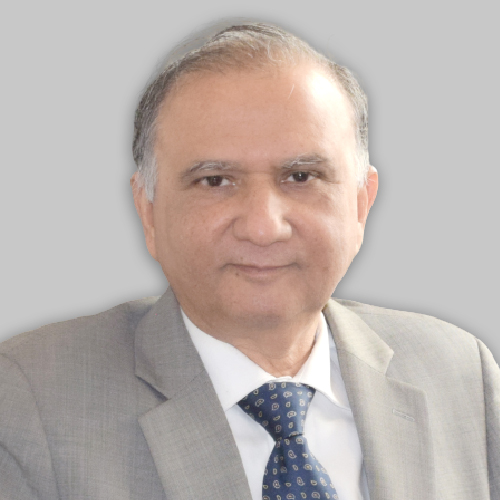 Dr. Asjad Hameed is the best Endocrinologist having more than 31 years of experience

Dr. Asjad Hameed is a renowned Consultant Physician in Diabetes and Endocrinology. He has been working at a leading diabetes centre in Abu Dhabi, UAE, since 2008. Born and raised in Hyderabad, he graduated from the Medical School of Sind University, Pakistan. He obtained his post-graduate and specialist training in Ireland and became a Member of the Royal College of Physicians of Ireland in 1999. Thereafter, he worked in many esteemed institutions of the United Kingdom, including the Hammersmith and Charing Cross Hospitals, The Royal Free Hospital, and the St. Georges Hospital in London, and completed his specialist training in Diabetes & Endocrinology. In 2008, he became a Fellow of the Royal College of Physicians of Ireland. 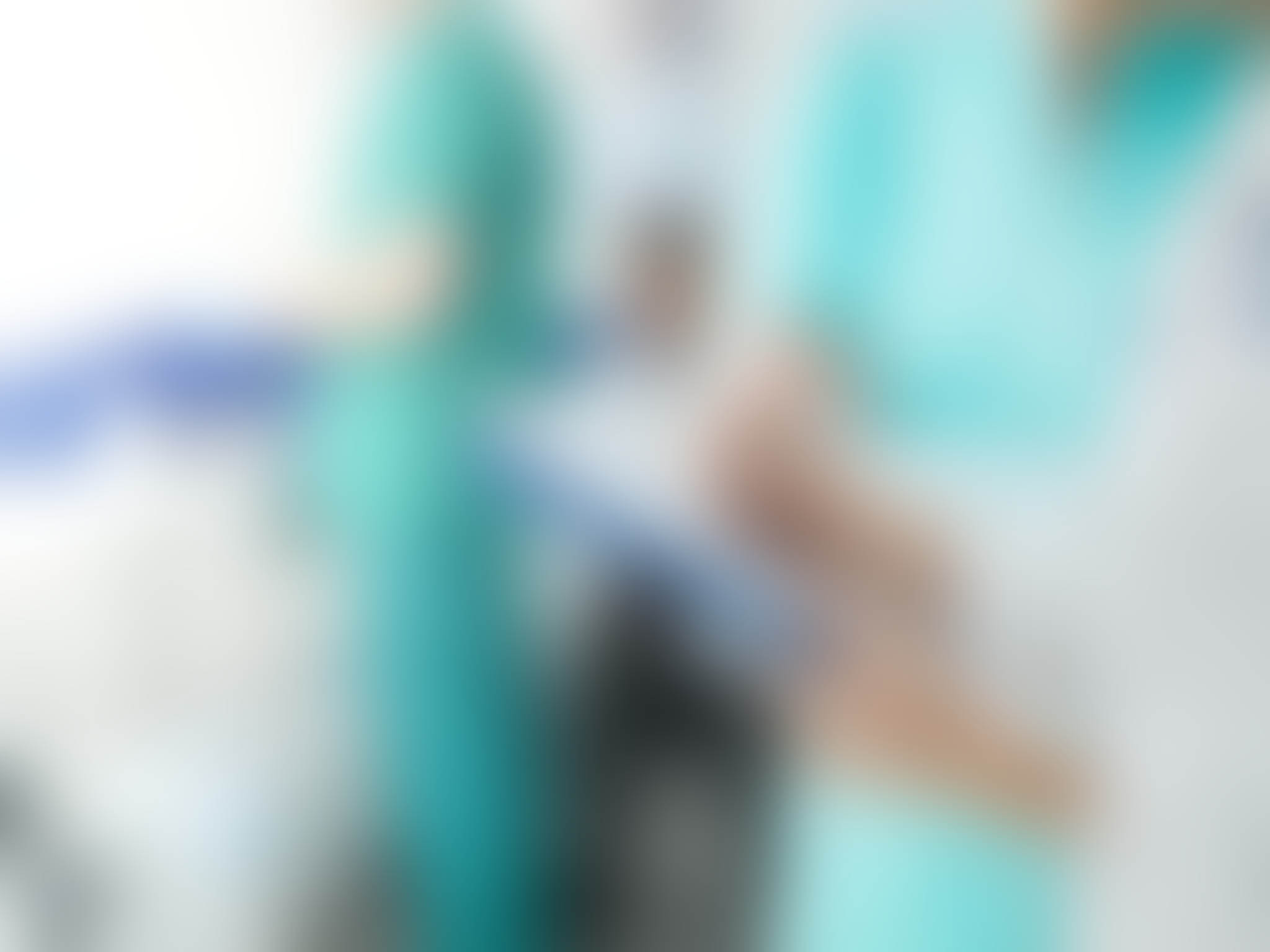